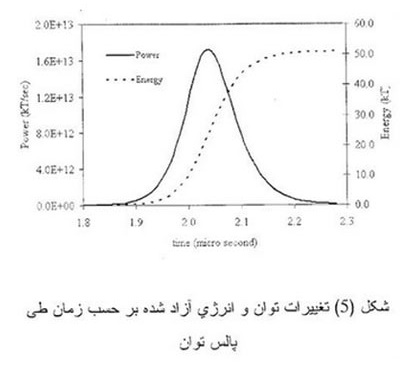 The AP was caught with their pants down publishing a dubious graph and hyping up the "Iranian nuclear threat" lie again. "AP helped perpetrate a dangerous hoax, and owes an explanation and accounting for what took place, including identifying the "officials from a country critical of Iran's atomic program" who made false claims about what this is."

Glenn Greenwald has a story in the guardian picking apart the latest attempt to plant a story about the "Iranian nuclear threat" in the AP. It turns out the graph at the centre of the story could have been easily fabricated by any half assed student of nuclear physics and contains a rather huge error of scale obvious to any real nuclear scientist.

Quote:
""the diagram features quite a massive error, which is unlikely to have been made by research scientists working at a national level"; namely:

"The image released to the Associated Press shows two curves: one that plots the energy versus time, and another that plots the power output versus time, presumably from a fission device. But these two curves do not correspond: If the energy curve is correct, then the peak power should be much lower - around 300 million ( 3x108) kt per second, instead of the currently stated 17 trillion (1.7 x1013) kt per second. As is, the diagram features a nearly million-fold error."

This error is patently obvious to anyone versed in nuclear physics. Nima Shirazi yesterday spoke with Dr. M. Hossein Partovi, who teaches courses in thermodynamics and quantum mechanics at Sacramento State"


http://www.indymedia.ie/article/102815
Indymedia Ireland is a media collective. We are independent volunteer citizen journalists producing and distributing the authentic voices of the people. Indymedia Ireland is an open news project where anyone can post their own news, comment, videos or photos about Ireland or related matters.