Couple In Their 60's Die, Huddled Together, Of Hypothermia In 2013 Ireland 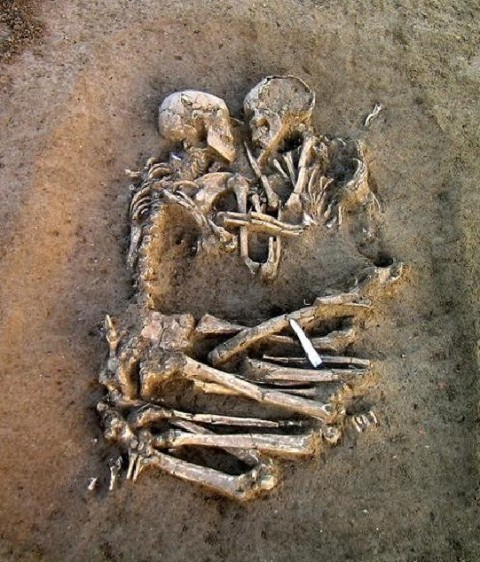 This story was published in the Irish Times with quite a bit of a spin on it. But as an indictment of 2013 Ireland and it's austerity measures and lack of concern for the weaker members of society I personally think it needs a little more highlighting.

A story which came to light in the last few days has highlighted for me personally the real cost of all the austerity measures to pay back foreign bank gambling debts at the cost of caring properly as a society for those that are vulnerable.

Electricity has risen in price as the organisation attempted to make it's balance sheet look as attractive as possible in preparation for the sell off of parts of itself to private enterprise. Meanwhile huge eye watering salaries have been paid to those at the top. This is indicative of how we have lost our way as a society. Never is the social consequence of this given enough emphasis.

Standing charges have risen. People have even been slapped with an extra "low usage" charge if they cut down on use because they cannot afford it. Somewhat against the spirit of the "energy saving" ethos the organisation projects in it's expensively produced colour brochures which you seem to get along with every bill, not to mention against the spirit of preventing further unnecessary global warming.

Surely a society should not let it's blind pursuit of failed voodoo economic theories override it's ethical imperative to endeavour to keep the costs of crucial services necessary for survival such as water, heating, sanitation, basic medical treatment and housing to a minimum for the improvement of the lives of human beings in that society.

But no. Instead we have bloated administration at the top, public private partnerships oriented towards making a profit, upwards only rental contracts, cuts in vital social services and unfair flat taxation on those without a strong voice, all contributing towards a high price economy and a difficult road for the poor and vulnerable in the face of an uncaring, money oriented "worst of america" clone society.

With this in mind, Picture these two people, with little money, getting on in years, isolated with only each other left to turn to, both with a mild drink problem, facing into health uncertainty, dependency on the creaking HSE, financial uncertainty, huddled together in the freezing cold, afraid to turn on their expensive electric heater for additional heat. Personally I found this image to be a poignant and searing indictment of what we have become as a society. Similar to the lonely death of Rachel Peavoy, a 30-year-old mother of two who died of hypothermia on January 11th, 2010, in a flat in Ballymun, north Dublin.

The times plays it down somewhat calling it "natural causes". But what is natural about two poor older people huddled together, dying of hypothermia in what is still one of the richest countries in the world in 2013?

What kind of a society are we becoming?

Quote:
"A couple in their 60s found dead in a flat in a council-run complex for older people died of natural causes brought on by the cold weather in recent days.

John Glennon (68) and Debbie McEvoy (64) were found huddled together on the floor of the inner-city Dublin flat. There was no heating system in use at the property when they perished.

Postmortems have found Mr Glennon died of heart failure while Ms McEvoys cause of death was hypertension, otherwise referred to as high blood pressure.

Garda sources said the underlying health conditions from which they both died at the same time proved fatal due to the cold snap since the end of last week.

They were found on the floor huddled together, fully clothed, but there was no heating in the flat, said one source familiar with the case. The postmortems revealed the couple had died more than 24 hours before they were found on Monday afternoon. They had not eaten for a period before their deaths but had consumed alcohol."

http://www.indymedia.ie/article/103161
Indymedia Ireland is a media collective. We are independent volunteer citizen journalists producing and distributing the authentic voices of the people. Indymedia Ireland is an open news project where anyone can post their own news, comment, videos or photos about Ireland or related matters.